The PA 035L automatic packing machine is a device designed to pack tight large elements such as doors, windows or furniture elements in shrink film. 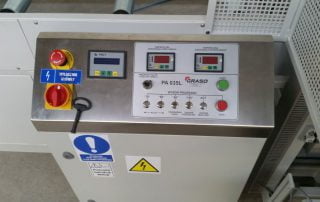 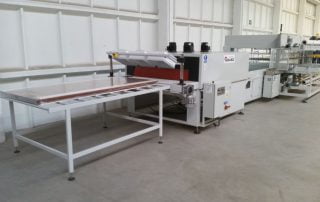 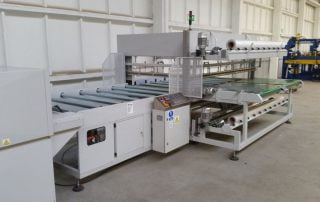 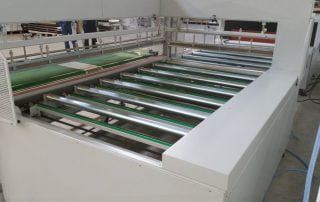 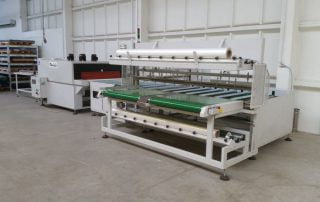